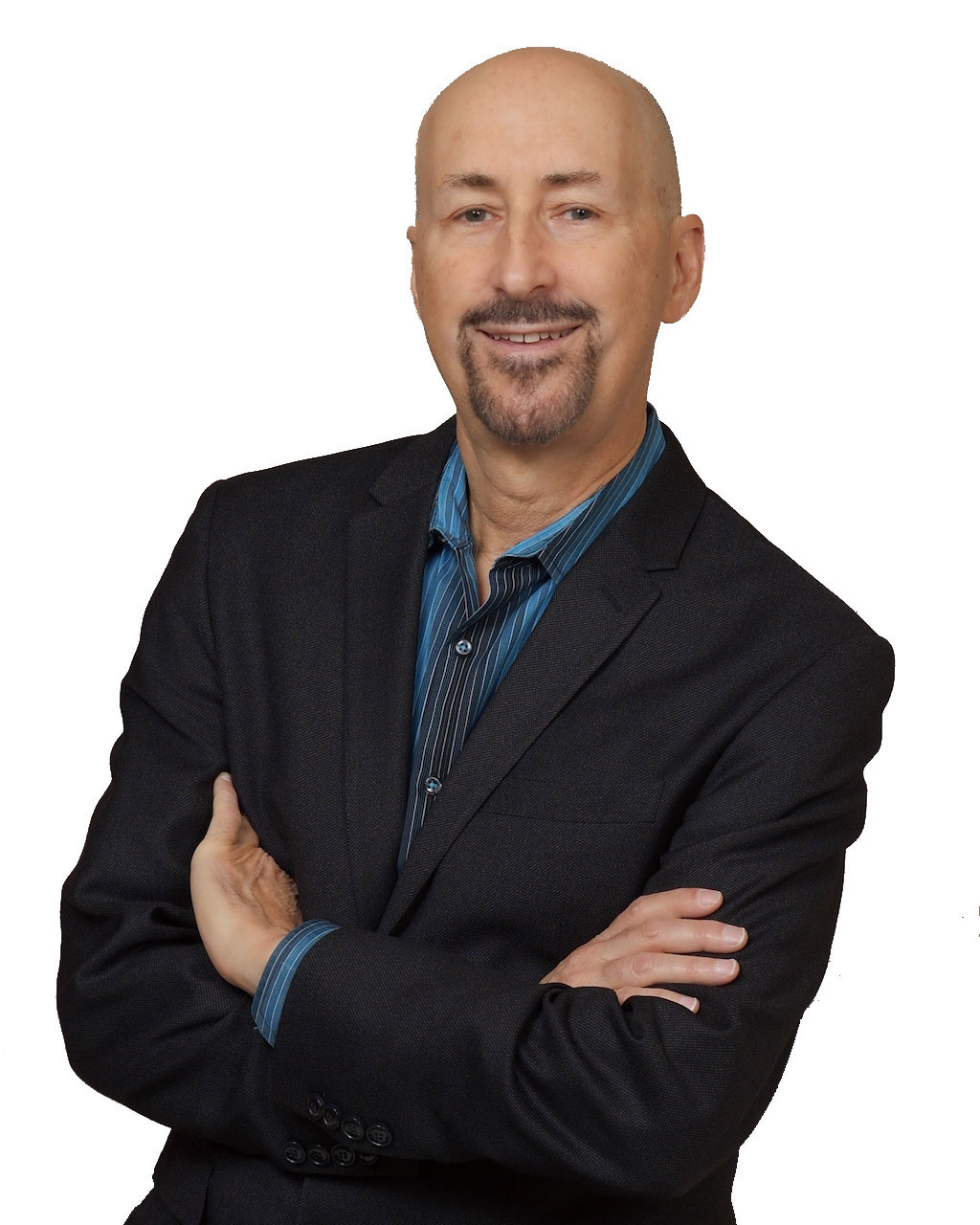 Henry D. (Hank) Schlinger Jr. was born and raised in Dallas, Texas. He received his B.S. and M.A. in experimental psychology from Southern Methodist University and his Ph.D. in psychology with a concentration in Applied Behavior Analysis (ABA) from Western Michigan University. After receiving his Ph.D., Dr. Schlinger completed a two-year post-doctoral fellowship in behavioral pharmacology, also at Western Michigan University.

Before moving to Los Angeles in 1999, Dr. Schlinger was a tenured full professor in the Psychology Department at Western New England University in Springfield, Massachusetts. He has been Professor of Psychology at California State University, Los Angeles (CSULA) since 2006 and directed the Master of Science Program in ABA from 2007-2014.

Dr. Schlinger has authored (or co-authored) three books: Psychology: A behavioral overview (1990), A behavior-analytic view of child development (1995) (which was translated into Japanese), and Introduction to scientific psychology (1998). He has published more than 80 scholarly articles, book reviews, and commentaries, including several on child development, in more than 35, mostly peer-reviewed, journals. In addition, he wrote a Behavioral Health column in Arroyo Monthly magazine for more than two years, addressing numerous behavioral problems, many in children. He has also written columns for Education.com and is often quoted by other writers.

Dr. Schlinger is invited to speak all over the world. He has presented at a number of agencies all over the country that serve families of children with autism and related disorders. He also regularly presents webinars on a variety of topics related to behavior analysis, including child development.

Dr. Schlinger serves on several journal editorial boards, is a Trustee of the Cambridge Center for Behavioral Studies and serves on the advisory boards of the B. F. Skinner Foundation and The Venus Project. 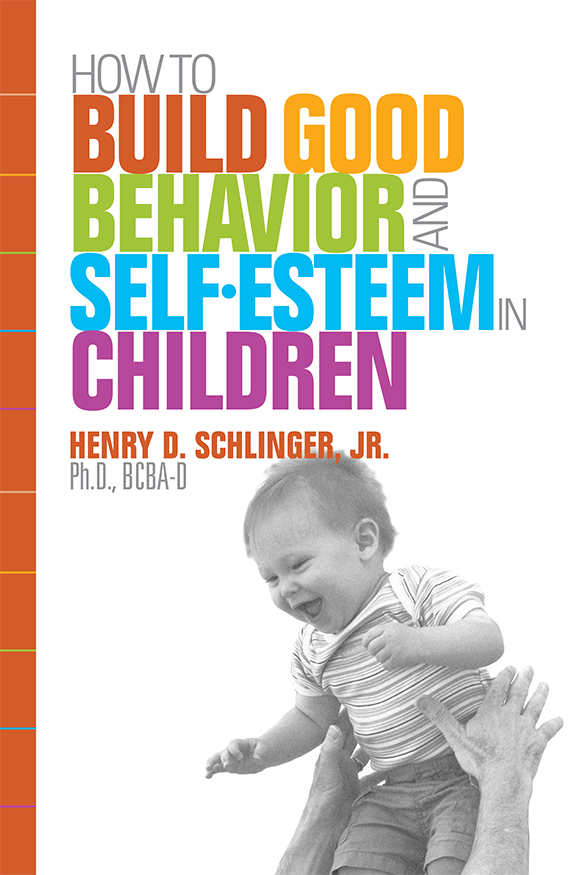 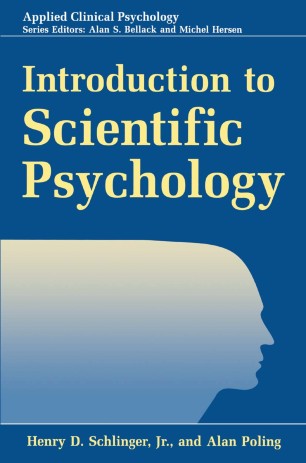 Dr. Schlinger is also an accomplished songwriter,
singer, and guitarist whose CD, One More Invention, is available on Spotify and Amazon. 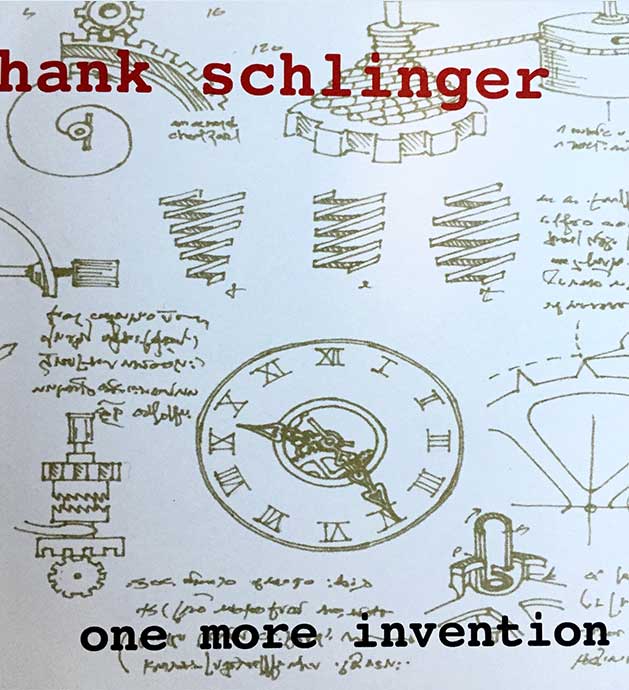